Ron Seggi is known not only for his live radio show from Universal Studios Orlando but also for his tributes to some of America’s most renowned and beloved entertainers.

His vocal accolades to musicians such as Ray Charles, Neil Diamond, Elvis Presley and Frankie Valli

Along with a 13-piece band and two back-up singers, Seggi, will perform a musical tribute to Dick Clark’s “Caravan of Stars” TV show, formed in 1959 by the late radio and TV personality, featuring some of the most popular stars and musical groups of the day.

It will be a night of hearing the songs the way the singers performed them, not just a night of tribute and adulation. He and his band will play popular tunes from the radio charts ranging from the 1950s to the 1990s. 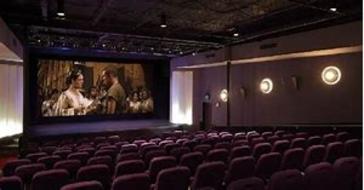 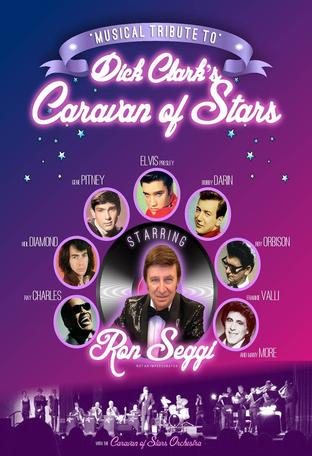 ​​​Pick Up Location: Hope Lutheran Church
​On the corner of 466 & Morse Blvd.
250 Avenida Los Angelos
The Villages, FL 32162
(Please Park On the Side Closest to Morse)

Price:$25 Per Person - ticket - w/o transportation

$40 Per Person - ticket with transportation