Self-denial is in fashion at the court of Navarre where a young King and three of his courtiers solemnly forswear all pleasures in favor of serious study. The men soon find that love’s labor conquers all things in Shakespeare's boisterous comedy about love and marriage.

When Young Nick Carraway is befriended by his mysterious neighbor Jay Gatsby, he is drawn into his glitzy world of lavish parties and secret speakeasies. But as Gatsby’s elusive past is uncovered and his intentions revealed, Nick finds himself a pawn in a love triangle so scandalous, it threatens to destroy all those around him.​

The victors of Rome’s civil war have divided the Empire and Marc Antony has traveled to exotic Egypt to take up rule over his corner of the globe. There he encounters Egypt’s mysterious monarch, the entrancing Cleopatra. Their impassioned affair ultimately pits their two countries against each other and will change the face of the ancient world forever.​

Years of success, meticulous planning, and an eye for detail have in no way prepared Vivienne Avery for her mother's slide into the grip of dementia.Blackberry Winter is a moving, occasionally humorous,
and deeply human new work.

Every Christmas Story Ever Told

What begins as an annual production of A Christmas Carol, soon devolves into an irreverent look at all of our favorite “Beloved Holiday Classics” including It’s a Wonderful Life, Frosty, Rudolph,
​Charlie Brown, and more!

Dr. Henry Jekyll is a brilliant scientist frustrated by dull "respectable" life in 1888 Victorian London until he creates a potion to unleash his inner bestial nature. Equal parts thrilling and deviant, Dr. Jekyll and
Mr. Hyde will captivate those brave enough to step into
​Dr. Jekyll’s laboratory.​

Idealistic young lovers Maria and Tony find themselves caught
between rival street gangs, the Jets and the Sharks.
Their struggle to survive in a world of hate, violence,
and prejudice is one of the most beautiful, heart-wrenching,
​and relevant musical dramas of our time. 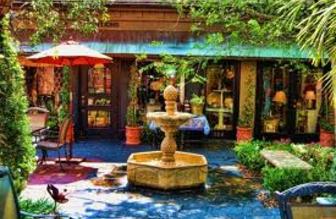 Pick Up Location: Hope Lutheran Church
​On the corner of 466 & Morse Blvd.
250 Avenida Los Angelos
The Villages, FL 32162
(Please Park On the Side Closest to Morse) 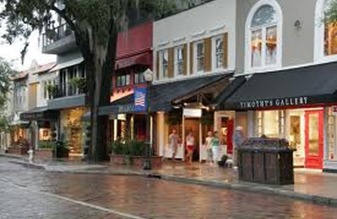 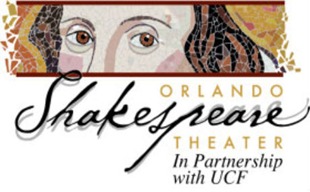 Spend the morning shopping and having lunch on charming Park Avenue of Winter Park, followed by an afternoon enjoying a professional performance at the Orlando Shakespeare Theater.

Winter Park is Central Florida's shopping, dining, and cultural showcase with over 140 shops, boutiques, cafes, museums, and specialty stores. Enjoy shopping in one of Florida's premier shopping districts and then treat yourself to lunch at one of their many award winning restaurants and cafes!

Tickets for the Morse Museum of Art, the largest collection of Louis Comfort Tiffany, and the famous Winter Park Scenic Boat tour are available for pre-purchase!